This year, the Angel Ball lit up Manhattan’s financial district with pink lights to signal its official return to New York City since the pandemic. Founder, singer, and philanthropist Denise Rich welcomed guests to the 26th annual gala and auction honoring the Gabrielle’s Angel Foundation. The foundation came to be following the devastating loss of Rich’s second daughter, Gabrielle Rich Aouad, who passed after a long battle with Hodgkin’s disease and leukemia. Rich shared with the audience that her final wish was to establish a foundation dedicated to cancer research—more than $35 million dollars have been raised since the foundation’s inception. 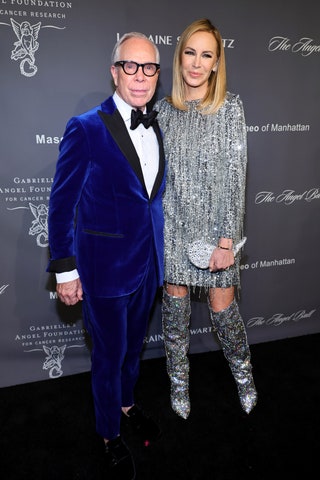 Held at Cipriani’s on Wall Street, the space was filled with supporters and donors. A number of familiar faces greeted each other, a clear marker of the impact of the foundation, which welcomes its supporters year after year. On a short list of attendees were designer Tommy Hilfiger, Margaret Josephs, Lee Daniels, Star Jones, and Mayor Eric Adams. 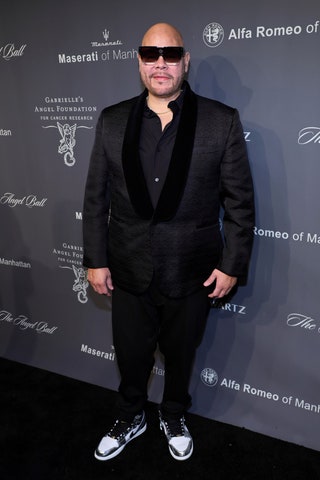 Singer Shoshana Bean opened the night with a performance and delivered an emotional welcome to cancer survivor Samantha Mann. Guests came dressed to impress and ready to donate: The amount raised by the end of the night was $2.8 million dollars. The auction included artwork by Mr. Brainwash, Lorraine Schwartz earrings, and a Spaniard getaway. This year the Angel Ball also honored John Paulson and Michael Vranos, longtime supporters of Rich’s mission. 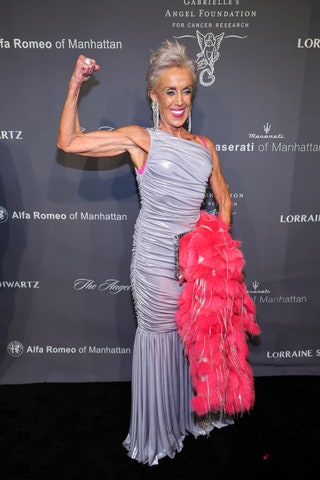 Finally, a performance by the one and only Chaka Khan lifted the room from their seats and onto the dance floor. The legend started with “Tell Me Something Good” and effortlessly ended with “Ain’t Nobody.” The Gabrielle’s Angel Foundation works year-round to support researchers, medical experts, and scientists fighting for a cancer-free world and the An 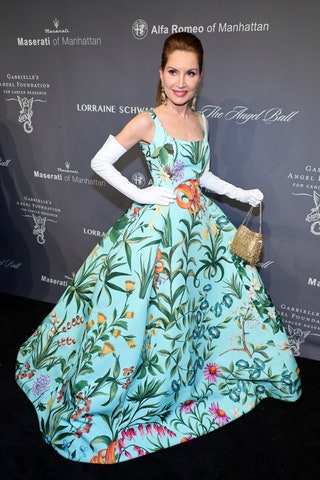 gel Ball is another opportunity to celebrate life, loss, and commitment to doing the work together.