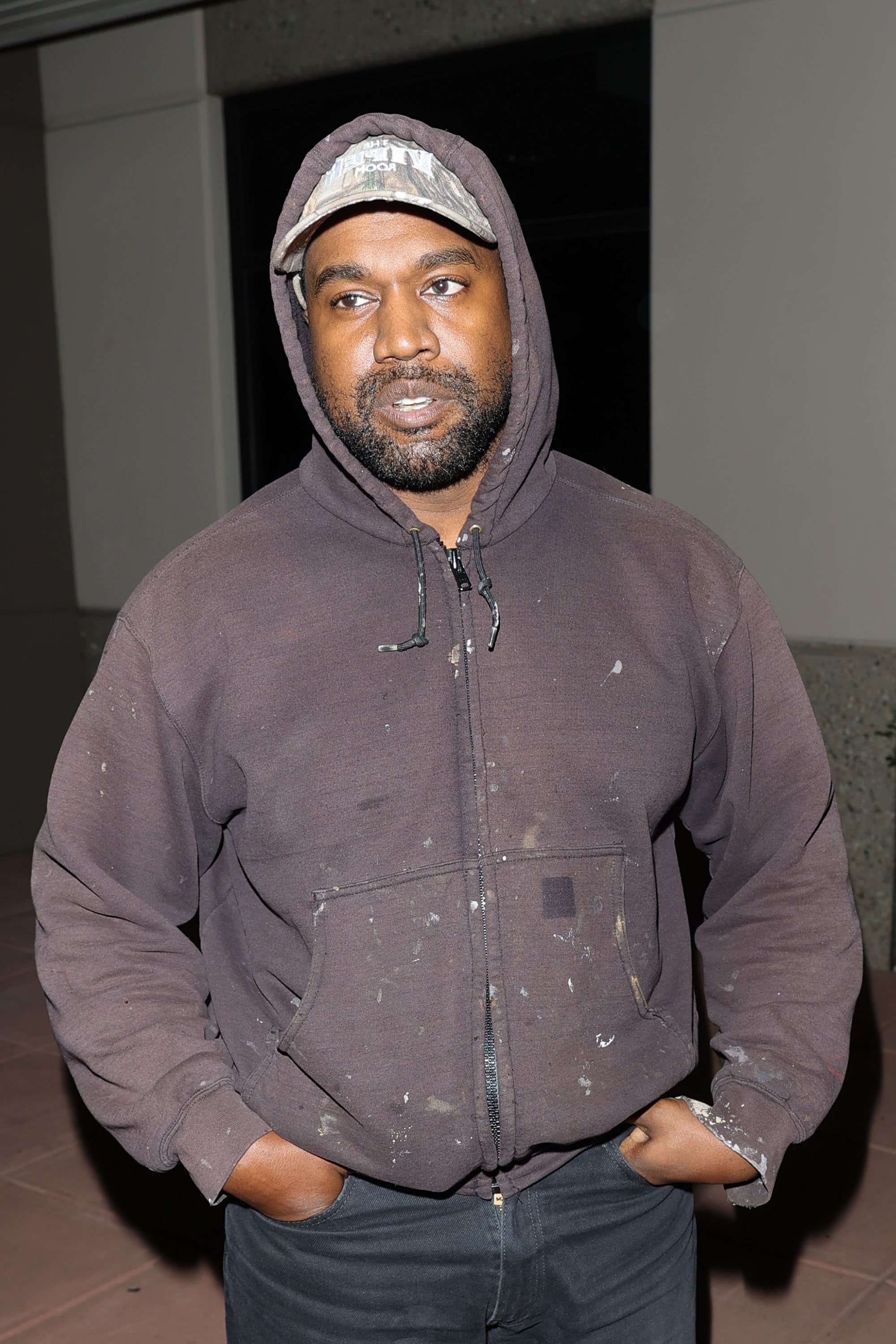 Adidas has bowed to pressure from consumers and activist groups to terminate its partnership with US rapper and designer Ye (previously known as Kanye West), after he made a string of anti-semitic remarks on social media and in recent interviews.

“Adidas does not tolerate anti-semitism and any other sort of hate speech. Ye’s recent comments and actions have been unacceptable, hateful and dangerous, and they violate the company’s values of diversity and inclusion, mutual respect and fairness,” the German sportswear brand said in a statement today.

“After a thorough review, the company has taken the decision to terminate the partnership with Ye immediately, end production of Yeezy branded products and stop all payments to Ye and his companies. Adidas will stop the Adidas Yeezy business with immediate effect.” The brand said this would have a short-term negative impact of up to €250 million on net income in 2022, given the “high seasonality of the fourth quarter”. A spokesperson for the Yeezy brand has been contacted for a comment.
Balenciaga and Gap have already cut ties with Ye, and he has been dropped by the Creative Artists Agency. On Tuesday, today, Gap said that it would remove all Yeezy Gap products from its stores and shut down the dedicated e-commerce site, and that its “former partner’s recent remarks and behaviour further underscore why [it ended the Yeezy Gap partnership]”.

“Anti-semitism, racism and hate in any form are inexcusable and not tolerated in accordance with our values. On behalf of our customers, employees and shareholders, we are partnering with organisations that combat hate and discrimination,” Gap’s statement reads.

The controversy began during Paris Fashion Week, when Ye staged a surprise show for his own brand Yeezy, in which he sent a model down the runway wearing a T-shirt with the slogan “White Lives Matter”. The rapper and right wing commentator Candace Owens also posed together for photographs wearing the T-shirts.

Following industry outrage, Ye took to social media to respond, where he made several racist and offensive remarks, including latterly attacks on Jewish people. Ye has now been suspended from both Instagram and Twitter, but continues to post on self-styled “free speech” social media app Parler, which he has announced plans 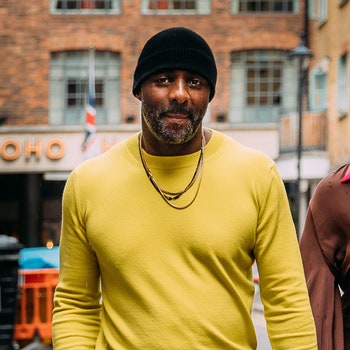 Adidas has refrained from commenting on controversies related to Ye in the past, but in early October said it was reviewing the partnership. Consumers were quick to point out historical ties between Adidas’s founders and the Nazi party, adding to the pressure on the German brand respond quickly. After footage surfaced on Twitter of Ye saying “I can say antisemitic things and Adidas can’t drop me” in a podcast interview, the Anti-Defamation League (ADL), which fights anti-semitism and bias, launched a campaign to pressure Adidas to terminate the partnership.

“Without a doubt, Adidas has done the right thing by cutting ties with Ye after his vicious anti-semitic rants,” said ADL chief executive Jonathan Greenblatt in a statement today. “Adidas’s action sends a powerful message that anti-semitism and bigotry have no place in society.”

“Adidas likely wanted to act sooner but given the financial implications I suspect there were quite a number of parties internally they had to consult,” says Alan Hunt, partner at law firm Lewis Silkin. 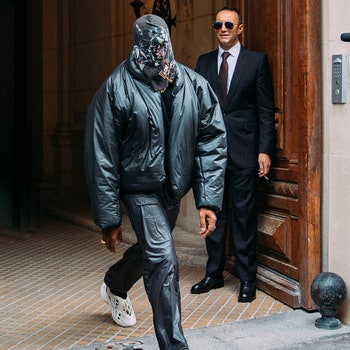 Kering-owned luxury house Balenciaga ended its relationship with the artist on Friday, removing images of the rapper walking in its most recent show at Paris Fashion Week. Creative director Demna and Ye have a long history of creative collaboration and worked together on the Yeezy Gap Engineered by Balenciaga line, which Balenciaga backed out of in July. Gap announced the end of the Yeezy Gap deal in September.

The partnership between Ye and Adidas began in 2013. Adidas extended it in 2016 calling it