At the dawn of the third millennium, the American novelist Annie Proulx was living in Wyoming and saw a perfect but terrible storm brewing. Extended droughts and warmer winters were providing the optimal conditions for the mountain pine beetle to thrive, and its ongoing infestation—as well as wildfires continuing to ravage the state’s old dense forests, including those of Yellowstone National Park—was turning towering lodgepole pines into ashen tombstones. “That was the first moment when it really sank in that something momentous is going on,” Proulx, who is 87, recently told me over the phone. “I’m a great believer in keeping notes on what you see from year to year. Repetitive observation is my idea of the way to live. This is not a once-in-a-lifetime chance, but a once-in-a-species existence, to observe these huge changes.” 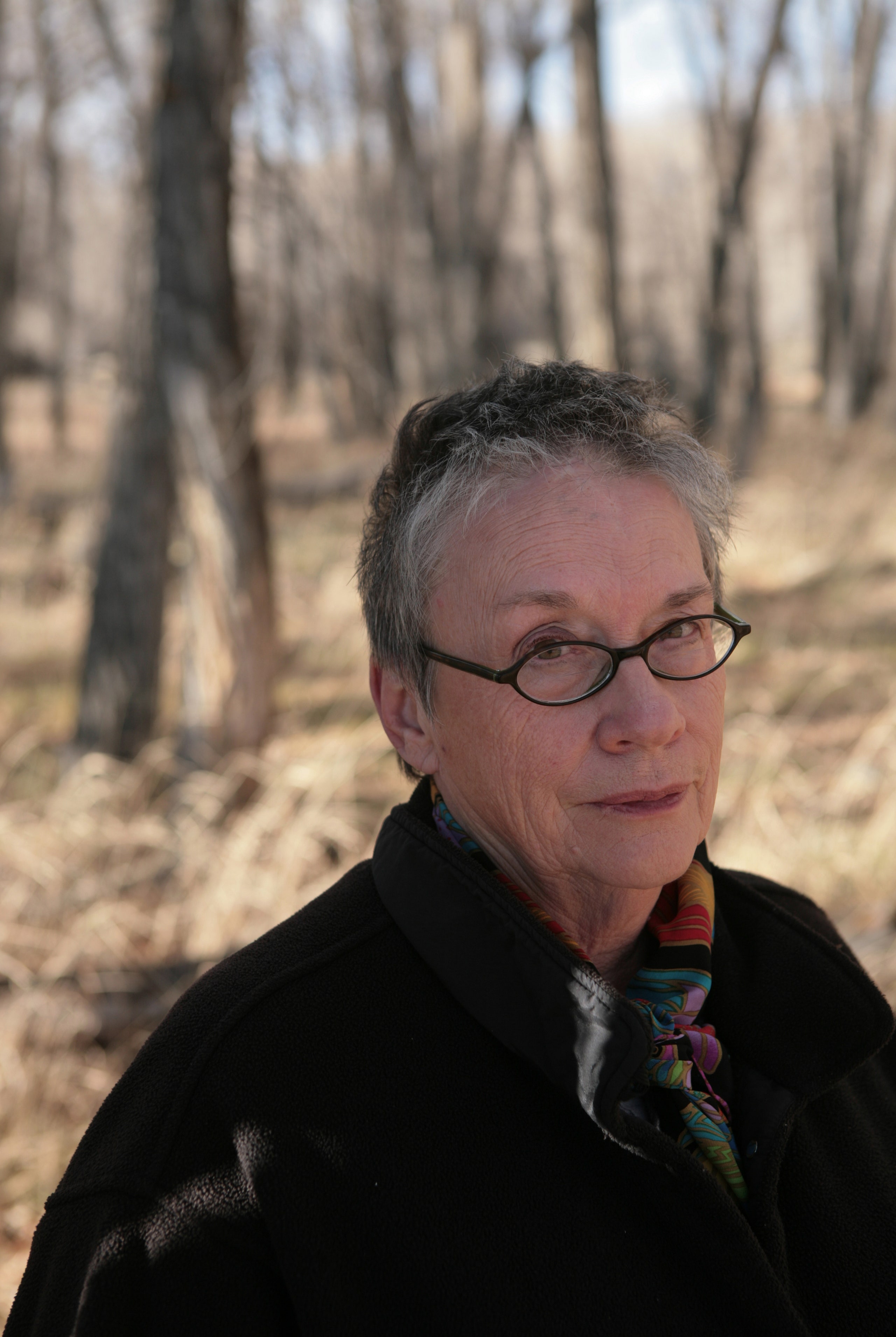 And so began her transition from fiction to writing about ecological issues. In her latest book Fen, Bog and Swamp (Scribner), Proulx delves into the history of peatland destruction and its role in the climate crisis. Occurring in almost every country around the world, these mysterious wetlands, vital yet long disparaged, have formed over thousands of years—many of them came into being at the end of the last ice age—and consist of decomposed organic matter which stores methane and twice as much carbon as all the world’s forests combined. Yet, as Proulx writes, since the fifteenth century—when feudalism began to give way to nation states, Western capitalism, and imperialism—it has been perpetuated that peatlands are worthless because the same land drained is valuable for agriculture. Once dried, peat degrades and the stored carbon is released as the greenhouse gas carbon dioxide; an occurrence Dr. Caitlin Burns, a British Environment Agency advisor specializing in land-use for climate change, recently described to me as “like setting fire to a coal mine.”

As Proulx immersed herself in research about the imperatives of peatlands, she could not stop thinking about the climate crisis. “Fiction lost its appeal for a while, and I felt silly writing it when the real world change that was happening was so huge and so important—that’s where my attention needed to be,” she says. Proulx is perhaps her own toughest critic, although despite being spun from her own imagination, her novels do turn the spotlight on real-world issues and stories of the marginalized. In The Shipping News, which earned her the Pulitzer Prize for fiction, Proulx captures the social, economic, and environmental changes happening in Newfoundland at the time it was published in 1993; when decreasing cod stocks are forcing local fishermen out of work, and oil spills are choking the surrounding ocean and its life. In her short story Brokeback Mountain (1997), first published in The New Yorker, Proulx simultaneously deconstructs the masculine ideal of the ‘American cowboy’ and the rampant homophobia that leads the main characters, Ennis Del Mar and Jack Twist—two male sheepherders working together in Wyoming—to suppress their love for one another. 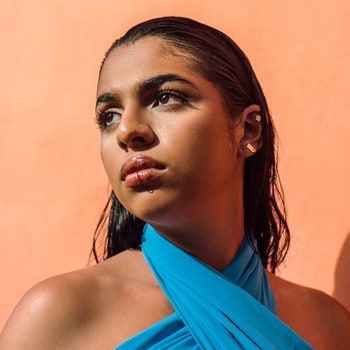 One group whose wisdom is often forcibly silenced, which Proulx brings to the fore in her nonfiction work Fen, Bog and Swamp, is that of Indigenous peoples. In the book, she describes how Amazonian conservationists are being murdered for trying to protect their homelands. “People who have lived with the land who have never left it, obviously have a great deal more knowledge of how things work than ‘us’ more urban persons,” she says. “We put human values on wetlands and the outdoors—we see it as timber and fish and oil and gas—but they are made up of many interlocking parts that had value before humans came along. It is tricky once you start taking from nature, parts of the Amazon will grow back but it is rarely given the opportunity to.”

Throughout Fen, Bog and Swamp, Proulx uses nimble prose to knit together scientific facts, personal experiences, and literary references while deciphering the nomenclature of these three subtly diverse wetlands which collectively hold the key to human history. Water and peat bogs, for example, preserve artifacts far better than dry-land burials, and wetland archaeologists have uncovered everything from carved wood and fragments of broken pottery to human cadavers. A notable example is the Tollund Man, who lived some 2,300 years ago and was found naturally mummified in peat on Denmark’s Jutland peninsula in 1950. “One reason I am so interested in these old people is because they connected with the natural world through rivers, streams, standing water, mountains, the inner recesses of caves and islands in a way we today cannot,” Proulx writes.

Inevitably as a writer, Proulx sees a need to redefine how we talk about climate change and environmental issues in order to properly address our situation. She thinks the idea of conservation is futile. “We’ve gone past that point,” she says. “What we need now is reconstitution.” The latter is easier in some environments than others. For instance, it takes a decade for just one centimeter of peat to form—not as straightforward as planting a tree. Proulx also takes issue with the notion of “fighting” climate change, seeing it instead as something we have to adapt to. “When you look at the monstrous forces that we’ve set in action, it seems most unlikely we are going to win that battle,” she adds. 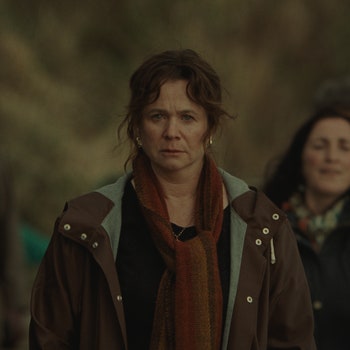 As the human population swells beyond 7.8 billion, over the past 50 years, more than half of the bird, mammal, and amphibian populations have been lost or are on the precipice of becoming extinct—our “blind despoliation of the natural world” as Proulx puts it. So does she think we are a self-destructive species? “It seems there is an element in all of us that is self-destructive, even in the way we conduct our individual lives—leaving bills until the very last minute because we hate doing them, and that leads to trouble,” she replies. “But I am also concerned about guilt; if we caused climate change, then we must certainly don the mantle of guilt. Not everyone feels it, that is for sure, there are many who can’t even conceive of such an awkward and unpleasant condemnation of ourselves.”

“There are always glimmers of hope,” she continues. “Humans could last for a very long time, but the kind of lives they live will be pretty different. It is a question of trying to figure out exactly what’s happening, and how we can best fit ourselves into that. We’re not going to bring things back to the way they were. That falls to a higher power.”