If your experience of eating Indian food begins and ends with butter chicken and chicken tikka masala, we have news for you. First, you’d be amazed to know that butter chicken was an accidental stroke of genius first made in Delhi in the 1950s from leftovers, and that tikka masala isn’t Indian at all—it’s British.

The term ‘North Indian’ is a bit of a misnomer, being too broad to truly sum up such a vast and diverse region; still, what is sold across the globe as Indian cuisine is primarily food that originated from North India. The loosely defined region spans eight states—namely Jammu & Kashmir, Himachal Pradesh, Punjab, Haryana, Uttarakhand, Delhi, Rajasthan, and Uttar Pradesh—with almost 50 percent of North India’s population being vegetarian. (The expansive variety of the region’s cooking, on the other hand, is a result of varying weather conditions and contrasting palates.) 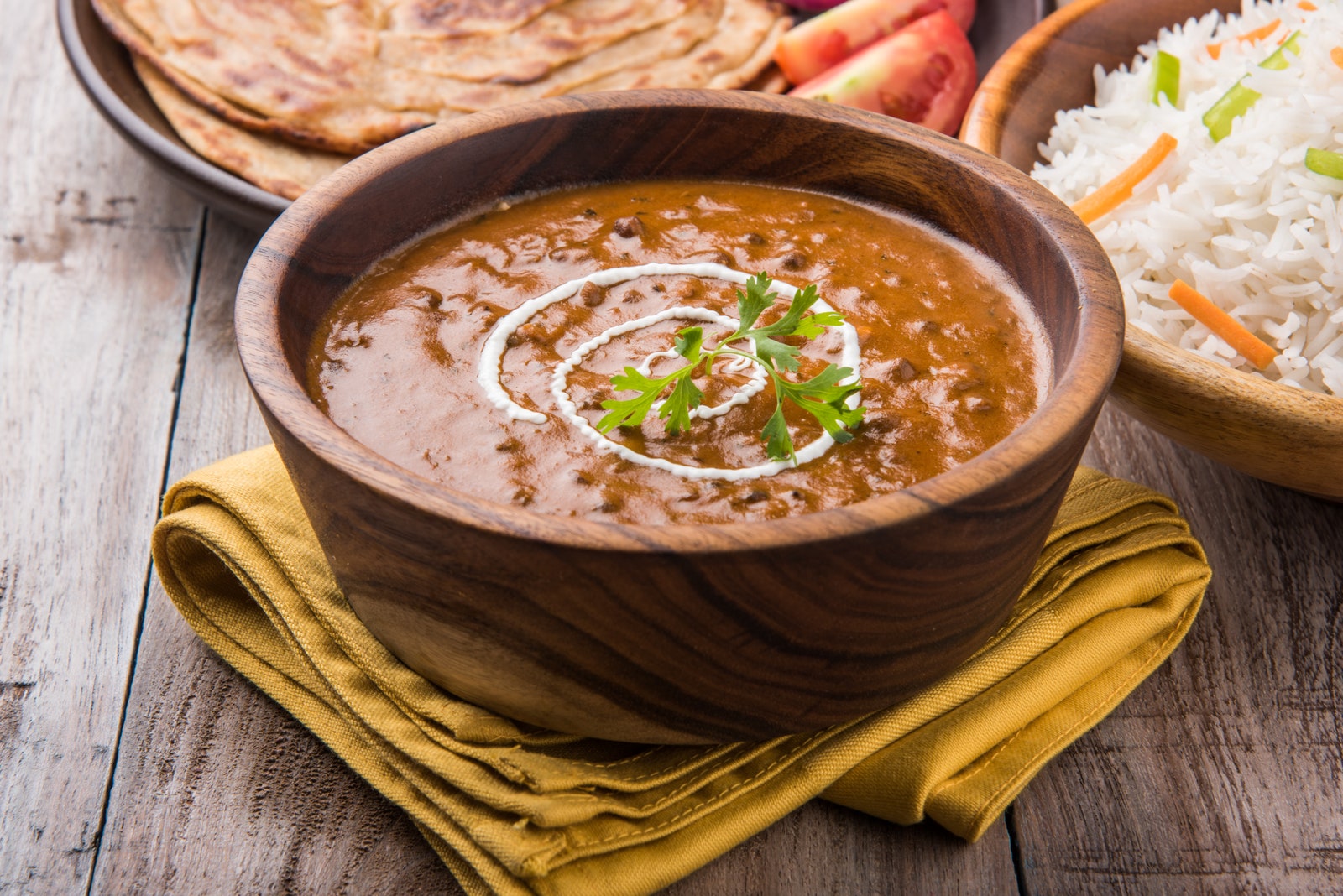 The food cultures of Delhi and Uttar Pradesh are influenced by Mughlai and Awadhi cuisines, thanks to the rich mix of communities that call the city their home, while Punjab and Haryana rely heavily on dairy and livestock. Himachal Pradesh, Rajasthan, and Uttarakhand have a strong inclination toward staples like wheat and millet, and Ladakh in Jammu & Kashmir has a strong Tibetan influence due to its proximity to the plains of the Himalayas, as well as Persia and central Asia.

But to answer the long-standing question of why butter chicken and naan are so popular around the globe, it’s important to look to the Anglosphere. The Punjabi diaspora was the largest to migrate out of the sub-continent during the partition, and remained one of the most influential provinces of Pakistan after the Indian Independence Act of 1947, with the large influx influencing the Western understanding of Indian food and culture to this day.
Garhwali cuisine relies heavily on grains and cereals, and the recipes are often relatively simple, using minimal spices. For the uninitiated, it may look like an offshoot of the popular dal makhani, but Garhwal ka fannah is vastly different. Made with horse gram lentil, ginger-garlic paste, and red chilli—cooked together then finished with coriander for garnish—it is a hearty dish that the locals in Uttarakhand swear by. (You can find it almost anywhere in the region. 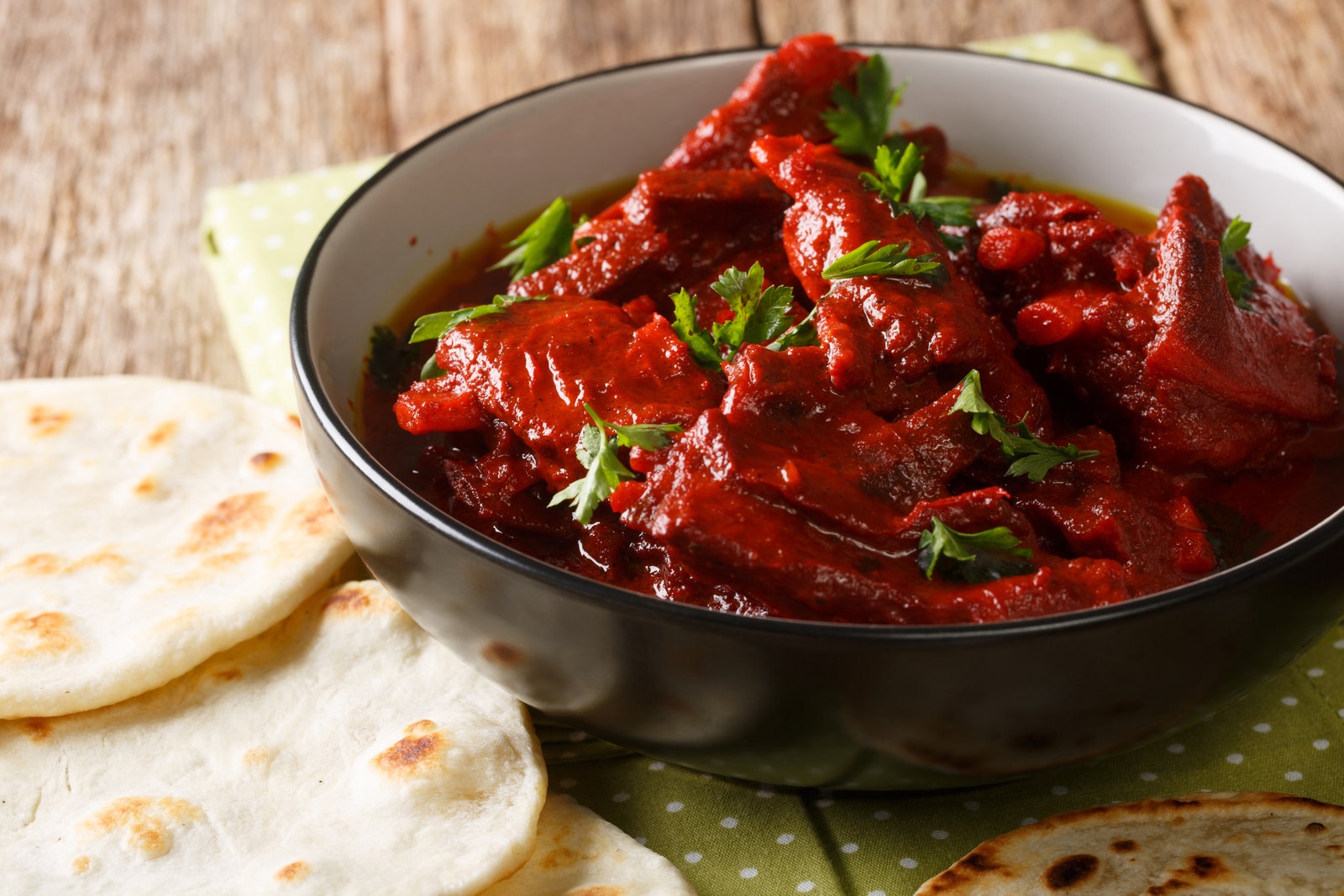 Translating to wild or jungle meat, this rustic dish is almost like an Indian take on Hunter’s Chicken, albeit dialed down several notches. The recipe requires only five basic ingredients: meat, ghee or oil, salt, water, and red chilies. It is the latter that imparts maximum flavor to the dish; the Mathania chilies, which get their name from a village in Rajasthan, were originally used to mask the gamey odor of the meat, which was typically rabbit or wild boar. Today, the protein of choice has changed to mutton, and chilies are used in moderation. For a particularly sublime experience, pair it with either bajra (pearl millet) or makai (corn) ki roti. 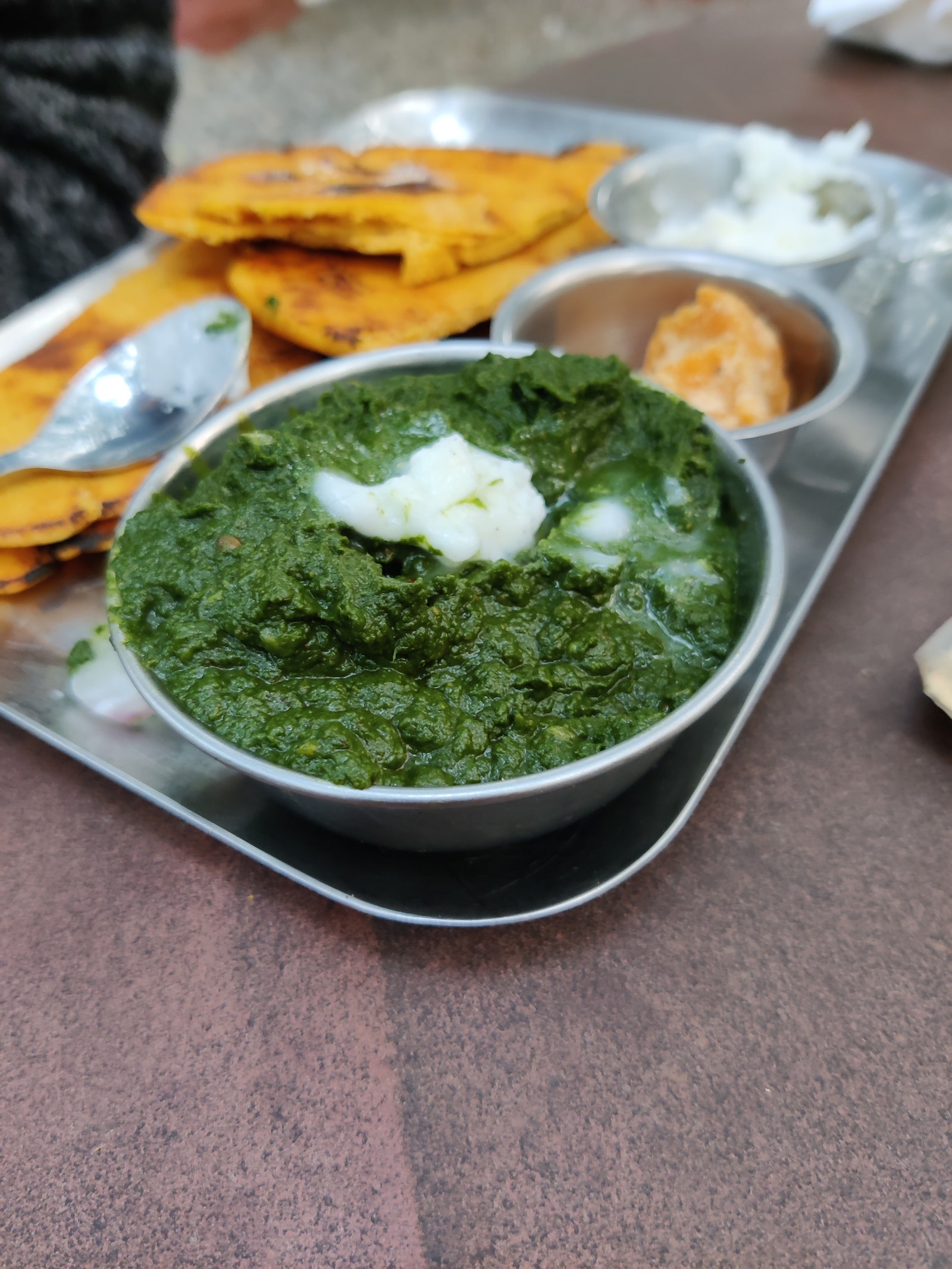