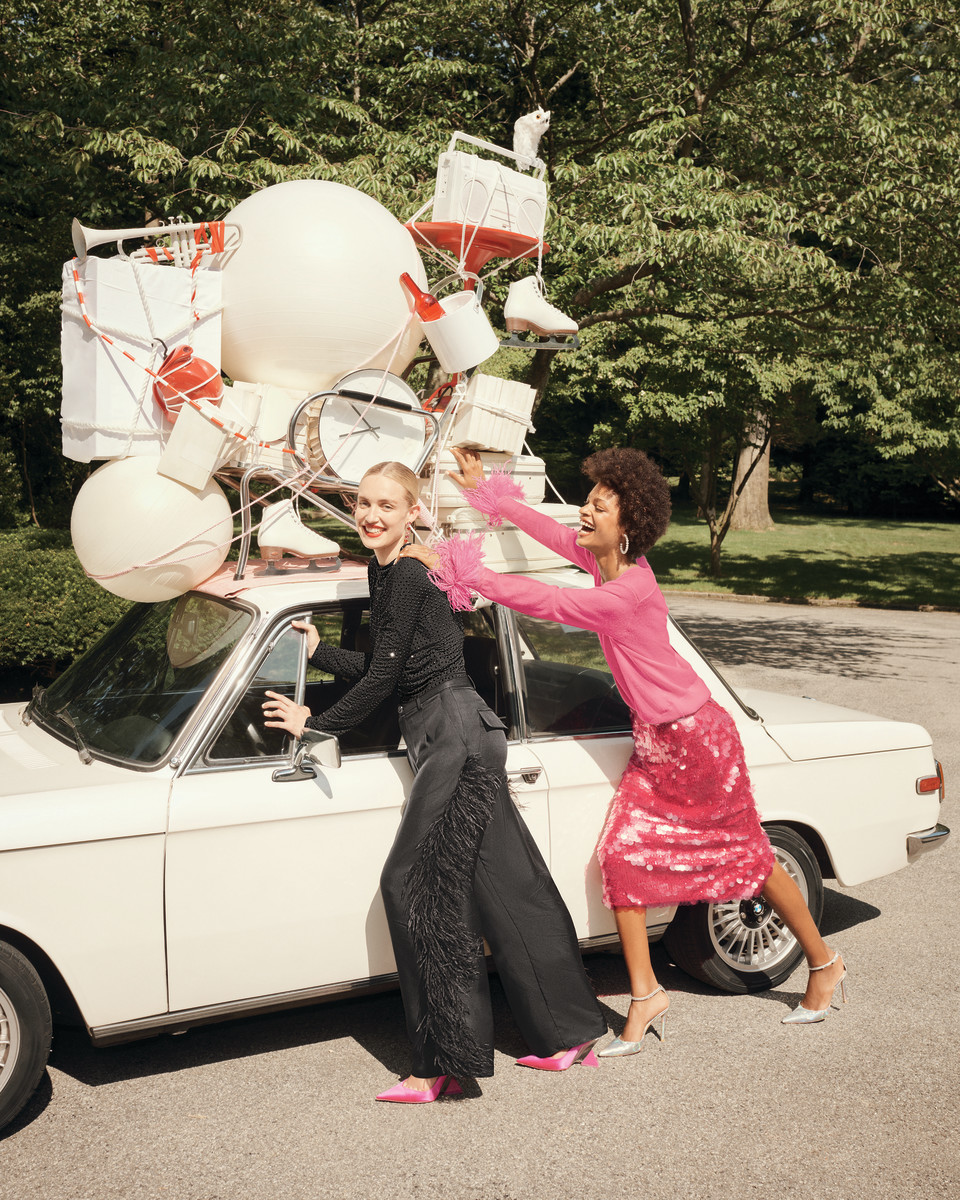 Released as part of its “Christmas Book,” they’ll often tie into a theme the retailer’s pushing for the season. For 2022, it’s “Make the Moment,” which builds on the retailer’s “Live Your Luxury” fall campaign and the decades-long trend of emphasizing the experiential in the fantasy gifts, whether that means offering a private Elton John concert (2005, $1.5 million) or a weekend in Hollywood culminating in tickets to the Vanity Fair Oscars after party (2014, $425,000).
“We start [on the ‘Christmas Book’] several months out, just like any kind of editorial content or anything that we really want to make sure we’re setting the right tone [with],” Jodi Kahn, VP of Luxury Fashion at Neiman Marcus, tells Fashionista. “It definitely puts you in the mood for the holidays. You’re almost visualizing yourself in these moments throughout the book — celebrating with your friends and family, buying special gifts.”
The fantasy gifts aren’t all just extravagant for extravagance’s sake: There’ll often be a charitable component, with part of the proceeds going to a different organization. (In the case of the Elton John concert, the money went to the Elton John AIDS Foundation; $400,000 from the Oscars weekend package benefitted the Heart of Neiman Marcus Foundation.) 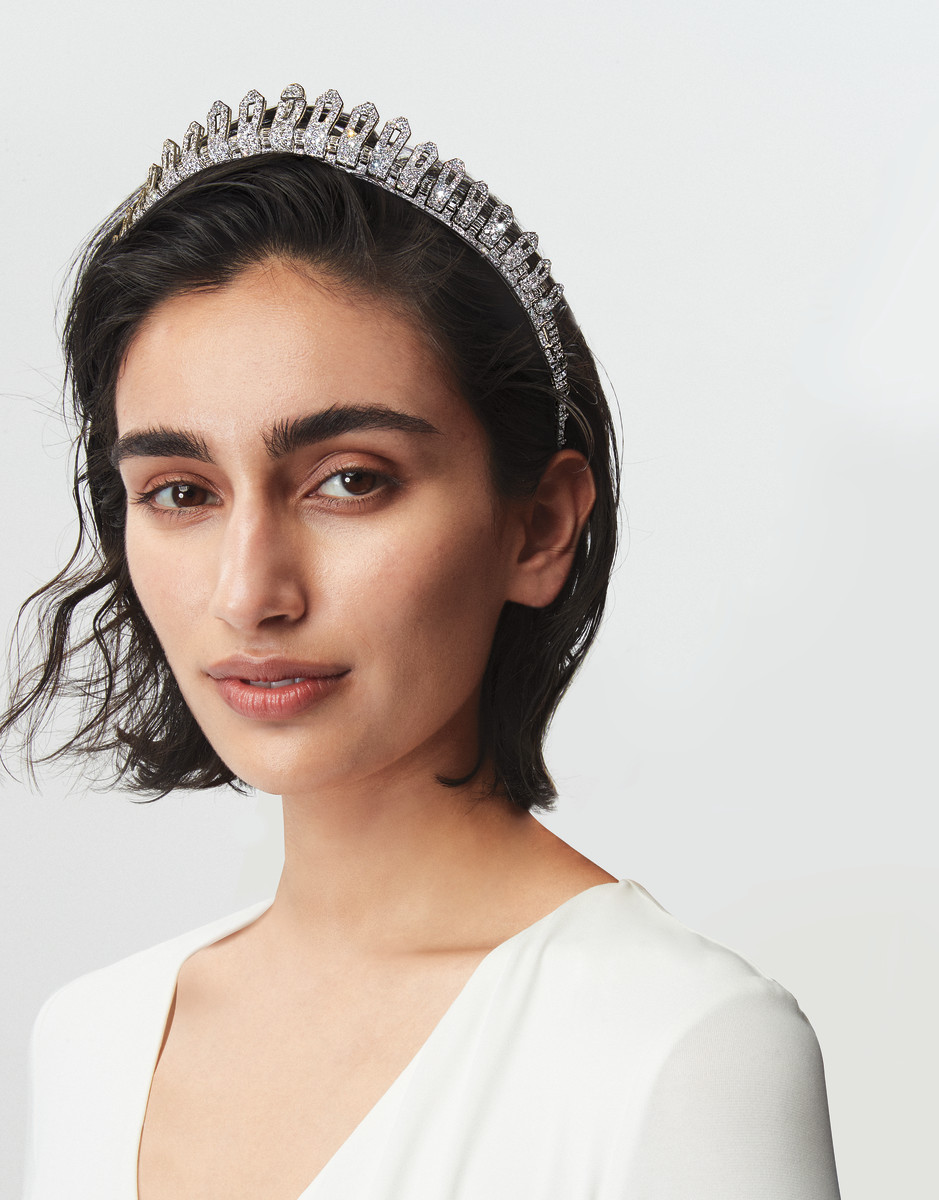 “They’ve really evolved into the phenomenon that they are today. Many of them are super over the top, but many of them are also rooted in the values of our company,” Kahn says. The evolution of the fantasy gifts, to Kahn, reflects “Neiman Marcus’ ability to really revolutionize luxury experiences,” many of which are the result of the retailer’s industry relationships.
Eight fantasy gifts are on offer for 2022 (detailed further below), five of which are experiences: There’s the opportunity to collaborate with Jim Marvin on your home’s holiday decorations, to play basketball two-on-two with the Pippens, to spend a weekend in Napa with Hestan and Thomas Keller, to create a custom fragrance in Paris with Francis Kurkdjian and to learn polo in Aspen from Nacho Figueras and Melissa Ganzi. There’s also a rare convertible Cartier piece that’s never been on the market, a custom backyard mini golf course and a Barbie-fied Maserati.
This year’s gifts will benefit a host of organizations, including the Heart of Neiman Marcus, the Chi Prep Academy, the Keller Restaurant Relief Fund, the Boys and Girls Club of America, the Boys and Girls Club Wellington and the Barbie Dream Gap Project. 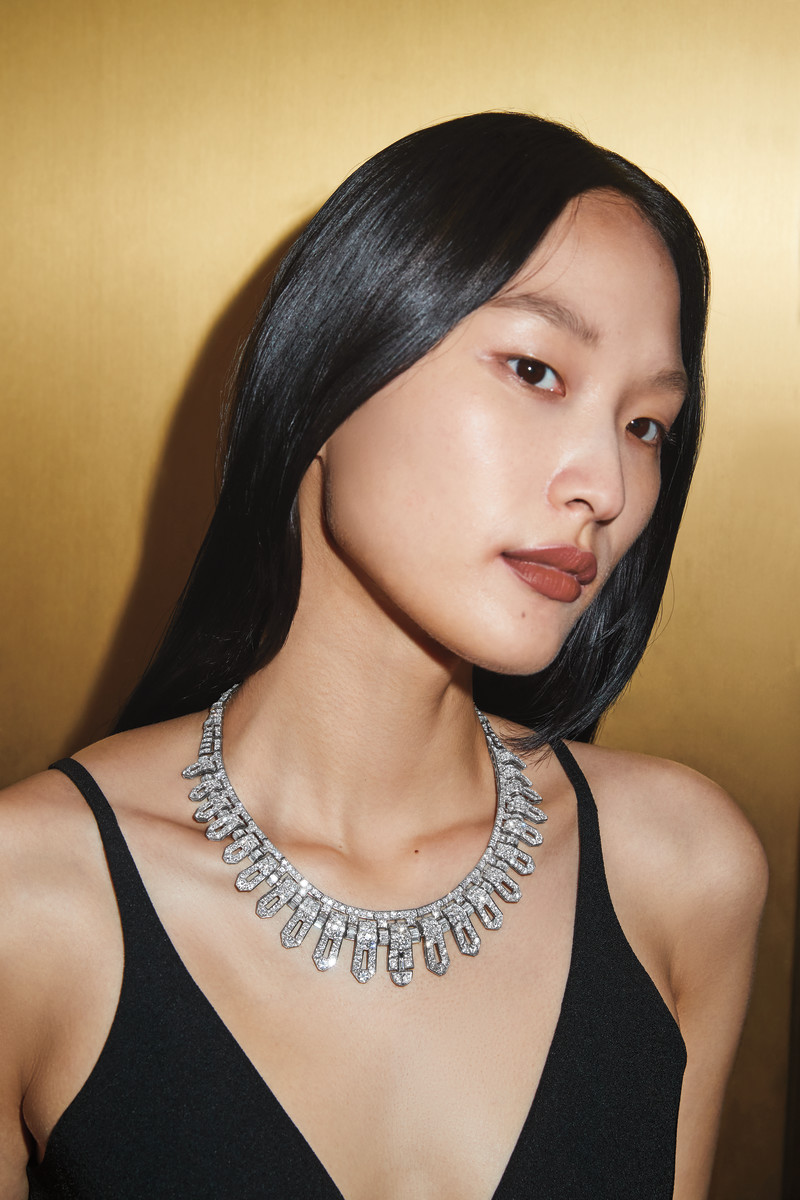 “When we’re in the initial brainstorming phase, we really try to put ourselves in our customer’s shoes. We want them to be living this very luxurious lifestyle, to be living their luxury — what would appeal to them is what we always think about,” Kahn says of what goes into the fantasy gifts every year. “Aspen may be a place our clients are going to quite frequently, but participation in private polo lessons is something that they’re not getting to do. A trip to Napa Valley might be something more common to them, but cooking lessons with chef Thomas Keller is something they’re not doing every day.”

Beyond the fantasy gifts, Neiman Marcus’ 100-page Christmas Book has plenty of other luxurious propositions for the holiday season — including a collaboration between Judith Leiber and the Kardashian-Jenners, for which Kris, Kourtney, Kim, Khloe, Kendall and Kylie designed their own rhinestone-encrusted handbags that will be sold exclusively at Neiman Marcus and Bergdorf Goodman. 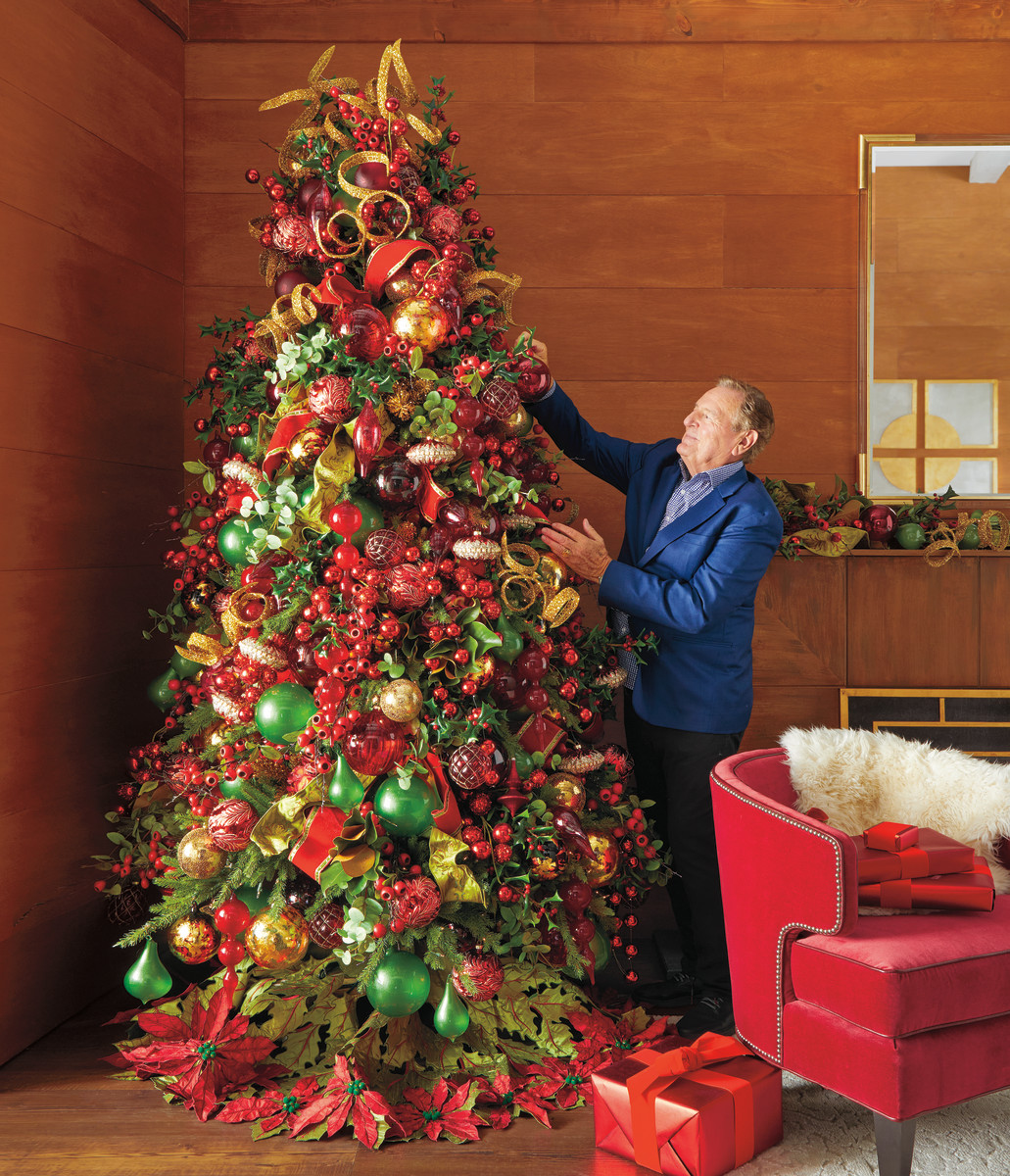